First: The estimated impact of the CSZ.

In 2001 one of the larger earthquakes to strike Washington state occurred.  This event measured 6.8 in magnitude and lasted approximately 45 seconds.  There were no deaths but 400 people were injured.  Unreinforced concrete and masonry buildings were hit hardest.  This event was felt as far away as Pasco Washington, East of the  Cascade range, a distance of 190 miles.  Distance and the make up of the geology attenuate the shock waves, which are not uniform due to subsurface geology.

When the CSZ event occurs, the magnitude is estimated to be 9.0+ and have a duration of between 3 and 6 minutes.  After reading the reports produced by the scientific models, it sounds like most of the I-5 corridor will be rubble and the coast will be inundated by a tsunami of 20 to 80 feet in height.  Deaths will be numbered in the tens of thousands and injuries many times that.  Infrastructure in the impact zone will effectively be eliminated.  Half of the hospitals will be inoperative.  Law enforcement will suffer a loss of over 50% and Fire Services will lose 33% of their capacity.

Aftershocks will be brutal, averaging an estimated 7.0 magnitude.  The Christchurch New Zealand quake produced thousands of aftershocks which had a profound impact on the psychology of the population, so much so that people gave the condition a name.  They call it “Quake Brain” for the effects it had, which include, mental fatigue and overload.  This psychological effect has been plaguing those people for three years since the main event.

To be continued in part 3
Posted by Unknown at 7:10 PM 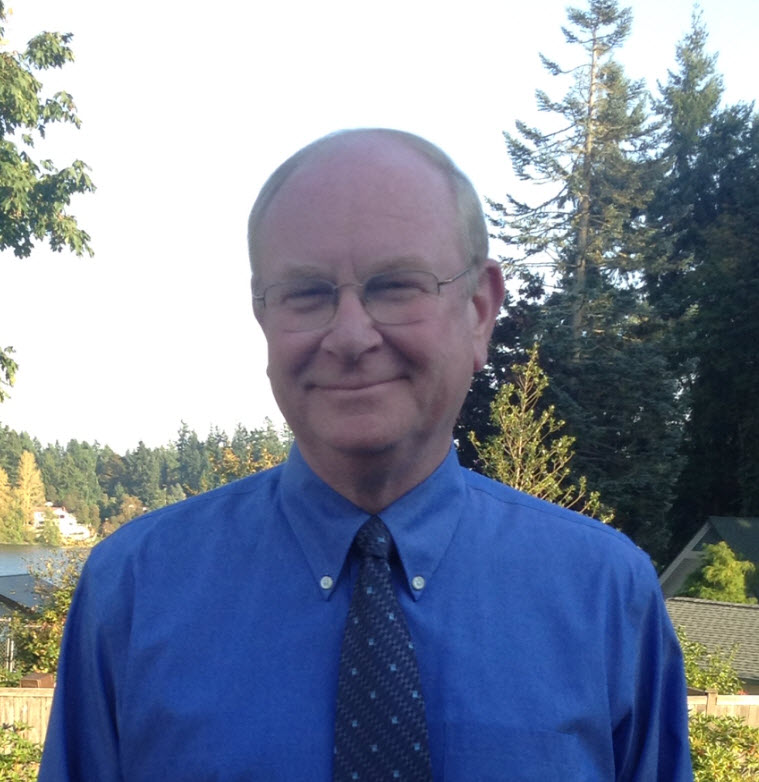